Practice Gratitude – Being thankful for the life you have and what you have has been proven to make people happier. Heard of a gratitude diary? No, well start one today. A simple task of writing several things daily that you are thankful for. 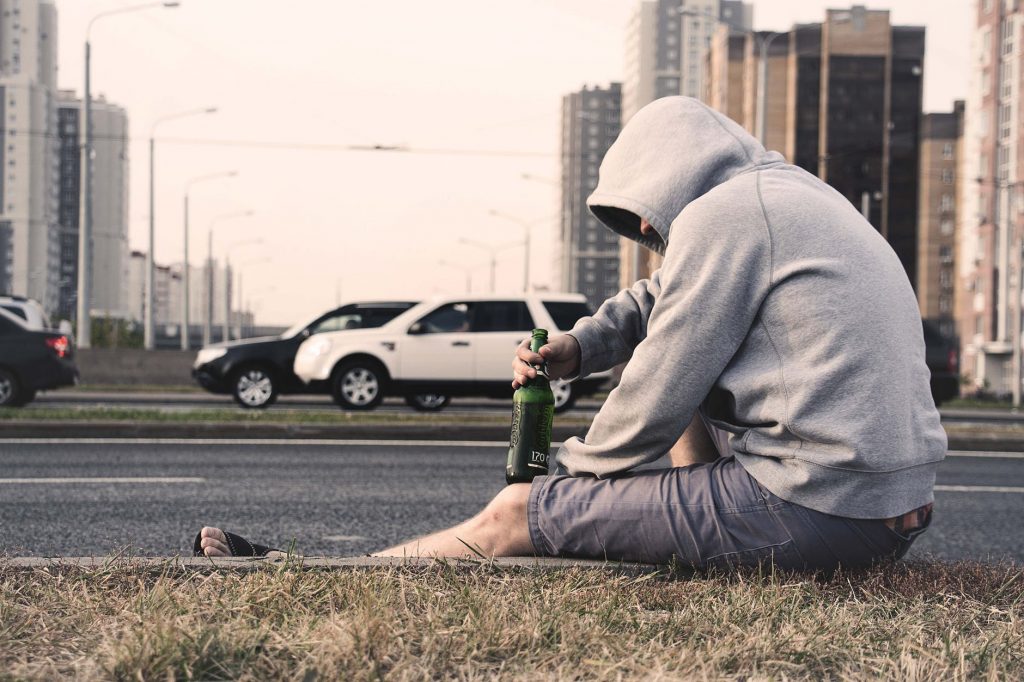 There are often many fables flung around about how long it takes to form habits. The one that most people spout out is that is takes twenty one days to form a habit. If only it was that easy right? The good thing is that the act of forming habits has been studied in great deal over recent years with many personal development books written on the topic. How long does it take to form a habit? But before we delve into how long it takes to form a habit, lets first start by looking at what a habit it and how they work.

A habit is simply a routine behaviour which happens without thought and subconsciously. Habits come in many forms, but the most common ones are the things you do on a daily basis. Common habits are taking a shower, eating your meals and going to the gym. Habits can be good, habits can be bad.

c: a behavior pattern acquired by frequent repetition or physiologic exposure that shows itself in regularity or increased facility of performance the daily bowel habit

Why Is It Important to Have Daily Habits?

Great habits are intentional—they direct people toward transforming into the person they want to be. This might look like developing a daily yoga practice, meditating each day, or working out in the afternoon to manage stress. In these examples, the intention behind the practice is to manage and eventually master emotions. The point is: Habits need to get you closer to the visualization of your ideal self. To do this, ask yourself, “What do I need to do each day to achieve this vision?” For instance, Sheryl Sandberg, the COO of Facebook never leaves the office after 5:30 p.m. so she can be an active parent. This type of self-awareness helps busy leaders focus on aligning their actions with their top goals.

Leadership is a Practice

Additionally, great leaders don’t emerge without first developing a leadership routine they regularly practice. As writer Will Durant puts it, “We are what we repeatedly do. Excellence, then, is not an act, but a habit.” He means a person’s behavioral patterns determine whether or not they can become the best in the world at what they do. Take Richard Branson, the founder of the Virgin Group. He writes in a blog for the company one of his habits is carrying a notebook with him everywhere he goes. “My secret ‘life hack’ has also been to write it down! I can’t tell you where I’d be if I hadn’t had a pen on hand to write down my ideas as soon as they came to me,” he writes when describing his daily routine. This daily practice has helped him become recognized as one of the most creative, innovative leaders alive today.

Finally, positive habits challenge us to show up, even when we lack the drive, energy, or motivation. Leadership isn’t an easy job, and it can take an emotional and even physical toll on a person. Even during these times, habits act as a driving force that reminds someone to keep pushing forward. It’s also helpful to create positive self-care habits that protect high performers from burnout, fatigue, and exhaustion. This might look like setting a habit to stop working every day by 6:00 p.m. or getting at least eight hours of rest per night.

So How Long Does it Actually Take to Form a Habit?

In the aforementioned study (and you can read the entire study here), Phillippa Lally, alongside three other researchers, dug deep into this question. Here are some key points to their study of the process of everyday habit formation:

For many people, group fitness classes and working out with a buddy are good motivators. If you’re getting into a new type of exercise, such as weight lifting, being part of that community can help you learn the ropes and keep you accountable. “When you’re working out in a group, it’s like sharing [your progress] with somebody else,” Charles says. “You’re sharing your journey.”

Even for those who prefer to work out at home, virtual communities (like Aaptiv’s!) can cheer you on. Charles says posting your status on Facebook or Instagram so others are aware of what you’re doing can create a sense of accountability. In other words, you’re more likely to keep up appearances when people are watching.

Plus, sharing workout tips or struggles with an online group can be a source of support. “I really think making it public and putting it out there and not … keeping it to yourself is a huge part of [success],” Charles says. “If you don’t tell anybody, it’s easy [to say] ‘I’m not going to do this today,’ and no one is there to keep you in check.”

Forming a habit and sticking to it can be quite difficult. Whether it is your diet, exercise, reading, or writing daily, it can be difficult to make certain changes but it is certainly not impossible. Once you choose a habit and start working on it, the time frame required for you to adopt that habit is quite broad. It can take anywhere from 18 to 254 days for you to develop the habit. Whereas, it takes about an average of 66 days for the habit to become automatic. It depends on your ability and the habit that you chose, that is why there is no right or wrong timeline.

So, choose a habit that you want to form, focus on the ultimate goal, make commitments to not skip even for a day, and implement a reward system for yourself. Remember to stay consistent and repeat the action every day for it to become automatic. And most importantly, try to follow the guide provided above to be successful in your journey.